Bee Kind — Everyone Has a Story

Bee Kind — Everyone Has a Story 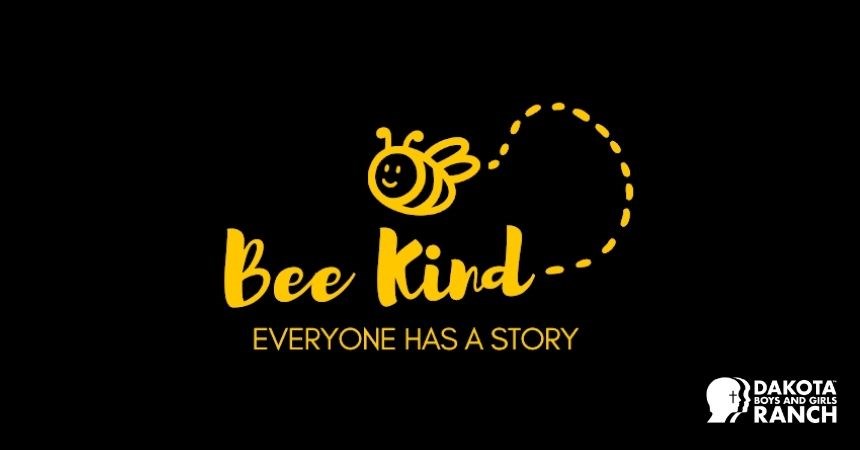 Meanness and nastiness have always been with us.

There is lots of name-calling and fighting in the Bible. Kings and Queens of Europe routinely had their rivals, possible heirs, and former friends assassinated or besmirched. The political campaigns of Lincoln’s era were horribly slanderous. And, when I was a rather round child in elementary school, the rhyme of “Tubby, Tubby two by four…” was a playground taunt that became way too familiar to me.

It seems that being mean was historically a bad thing. Now though, there seems to be a real “normalcy” to the meanness and nastiness. My own opinion is that social media and the drive to find 24-hour-a-day media content encourages the elevation of bad behavior. People run out of decent things to say, so they fill the space with ugliness. Bullying is commonplace. It is ugly. And it hurts people. It is particularly harmful for children and teens with mental health, self-esteem, and suicidality issues. A recent trainer at the Ranch, talking about acceptance, said “Kids don’t know how to make things better, but they know how to make things end.” A child who faces relentless harassment is at great risk of wanting to “make things end."

In October, Dakota Boys and Girls Ranch celebrates National Bullying Prevention Month. Harkening to the Ranch’s long history with bees and honey, our theme is “Bee Kind, Everyone has a Story.” We wear special t-shirts, the student councils put on bullying prevention performances, our kids make posters, and Spiritual Life and Chapel are all about Jesus’ call for us to love each other.

As part of all of this, Police Officer David Carlson came to visit with the children on the Fargo campus. Officer Carlson is not a big man, maybe 5’1” or so. But, he has a boxer’s bearing and an air of confidence about him. The kids on that campus know him and Officer Bloom, who each take time out of their busy lives to come to the Ranch and eat lunch with the kids.

The kids at the Ranch are a tough crowd for speakers. They are respectful and quiet, but not very easily impressed. They have each lived so much life, and they often believe most adults, especially successful ones like cops, would never understand them.

Officer Carlson started out talking about the pain of bullying. The kids were quietly tolerant. He went on to talk about people he had known who had died by suicide, and how they had so much to offer the world. He told the children how these deaths were not the only solution. The kids listened a little. Then he told them he had once worked at the Ranch… so he knew something about what their stories might look like. They started to watch him. Then he told them how he grew up in a rough neighborhood, ran with rough kids… and how his first connection with the Ranch was as a resident, like them. He told them he had just celebrated his seventeenth anniversary of sobriety. He had their full attention.

Here was a glimpse of one of their own who had succeeded.

From that point on, as he talked about kindness and speaking up and reaching for help… you could hear a pin drop.

Will the children who heard Officer Carlson now be inoculated against bullying or being bullied? Nope. But, they have heard, from a reliable source, that they can make things better. It is a message they desperately needed to hear.

Please pray for our kids and staff.

Send a message of hope to a child at the Ranch

Hope is a very powerful thing. For kids at Dakota Boys and Girls Ranch, hope can mean the difference between successful treatment and giving up on life. You can provide hope for our kids. Your message will let a boy or girl know that someone cares and wants them to succeed. It's easy to do and takes just a few minutes! Send a message of hope to a child at the Ranch by clicking on the link above. 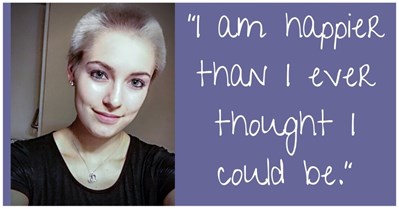 From Defeat and Depression to Dreams Come True 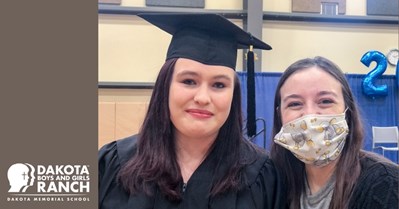 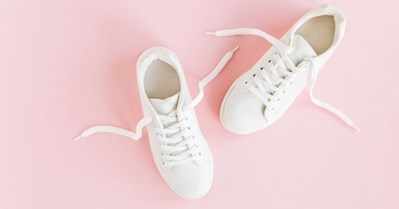